Researchers from the University of Aarhus have discovered electric bacteria – cable bacteria – in lake and sea sediments. The bacteria consists of long, multicellular filaments that conduct electric currents during their metabolism, generating an electric potential, which is measurable in the surroundings.

If the same electro-chemical processes occur in contaminated soil, it will be possible to trace and map contamination simply by measuring electricity at the surface of the soil.

This idea forms the basis for the project BIOMAP in which microbiologists and geophysicists from the University of Aarhus and the Central Denmark Region as well as the Capital Region of Denmark collaborate on developing a novel and inexpensive method to map contamination in a non-intrusive way. Innovation Fund Denmark has supported the project with a donation of almost 12 million DKK.

Illustration of the idea behind BIOMAP. Cable bacteria oxidize sulfide and reduce oxygen in separated chemical processes involving transport of electrons. This generates electric potential differences which ca be measured at the surface of the soil. 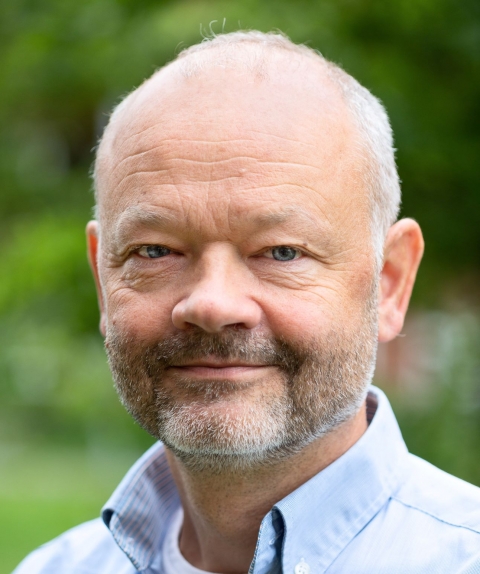 Head of Press and Media Communication