The key goal of this theme is to focus on the role of long-term historical constraints in shaping biodiversity and ecosystems, with emphasis on the functional aspects of biodiversity.
We aim to deepen our understanding of three phenomena that are likely to characterize future ecosystems, namely: (1) Transient biodiversity dynamics, as ongoing and future global change is likely to further increase ecological disequilibria. (2) Assembly and functioning of novel ecosystems, as such ecosystems without historical precedent are likely to become widespread due to globalization’s transport of organisms around the world and due to the rise of anthropogenic novel environmental conditions. One crucial unresolved question that we will address concerns the biodiversity capacity of such ecosystems. (3) Megafauna ecosystem ecology, as there is a strong need to understand how the large animals affect the rest of biodiversity, ecosystem structure and even the whole biosphere, both from a fundamental perspective and because the planet is now experiencing both strong losses of large animals in much of the world (defaunation), but also comebacks via re-expansions and introductions elsewhere. 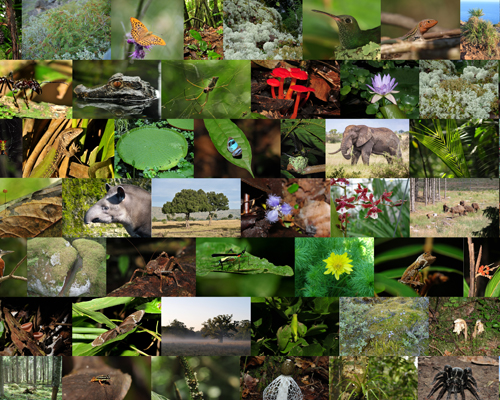 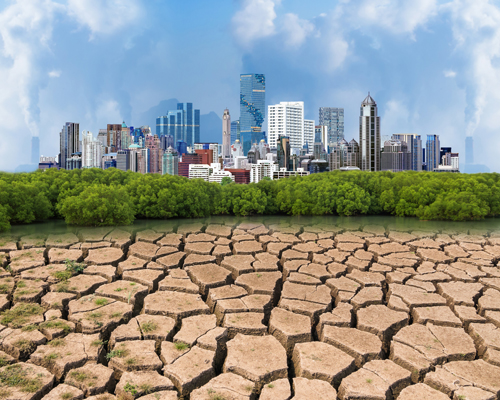 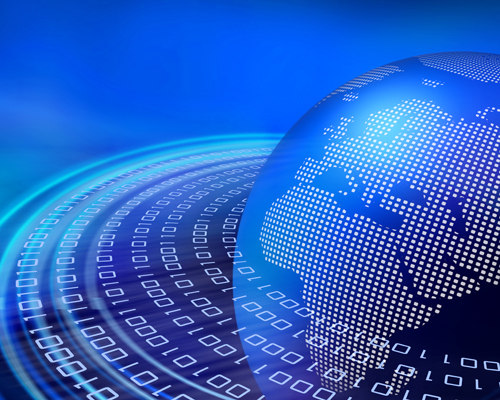 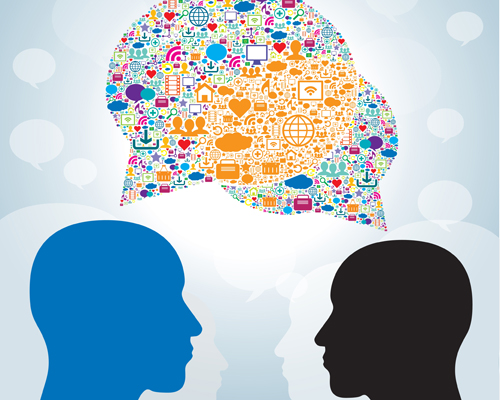