Farming of common mussel in aquaculture adds to economic growth and, moreover, it may be a way to remove unwanted nutrients from coastal areas.

One of the largest threats against the profitability and environmental benefits of mussel farming in Denmark is the finding that farmed mussels on a large scale attract and are eaten by common eiders that arrive and settle at the Danish coasts during fall and winter. A single common eider is able to strip 5 kilos of mussels a day from the farm, either by eating them or detaching them from the nets (Ross 2000), and in a Danish farm in Musholm Bay a 100 % decrease in mussel population size was observed in only 2-3 days in 2015, 2016 and 2017.

The aim of the project ”Securing future mitigation farming in Danish waters” is to develop an autonomous drone boat, which in a gentle and effective way can scare common eiders away from the farms and thereby reduce the loss of mussels. The final version of the drone boat will be able to identify the common eiders and their position by means of camera and machine learning and thereafter sail out and scare them off using sound, light and other effects.

The project is a collaboration between done builders in the private company Skylevel A/S, the consultancy company WSP Danmark and Department of Biology, Aarhus University. The project is funded by the European Maritime and Fisheries Fund. 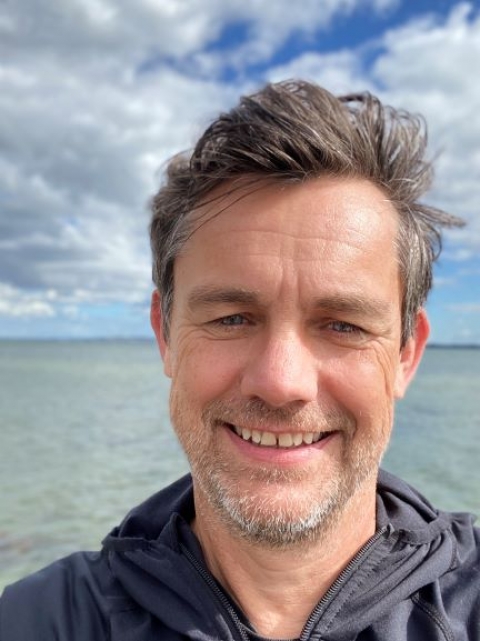 Other projects in Life in lakes, streams and ocean