NeanderEDGE: Responding to a changing world: Neanderthal Extinction and Dispersal in Glacial Extremes

The NeanderEDGE project aims to explore how our closest extinct relative, the Neanderthal (Homo neanderthalensis), responded to the extreme climatic instability of the late Eemian and early Weichselian at the northern edge of their distribution. Crucial focus is on establishing the northern Neanderthal distribution boundary and on understanding human biogeographical-, adaptive- and local extinction dynamics in times of extreme climate change.

Contradictory interpretations of Neanderthal adaptive responses to glaciations dominate the current literature. On the one hand, Neanderthals have been interpreted as an expertly cold-adapted species, even hyper-arctic, based on their distinct anatomy and inferred physiology. The presence of Neanderthals in cold and harsh environments has been argued to provide evidence of successful adaptation and to have triggered behavioural or technological inventions enhancing resilience, such as insulation through clothing or specialised stone tools.

Thus, while both sharing the fundamental reasoning of a Boserupian demographic trap, where necessity prompts invention, these contrasting interpretations underline the crucial role of biogeography in the evolution of culture and human behaviour. At the same time, these evident contradictions – based on the same data – underline that the latitudinal dynamics of Neanderthal adaptive responses to glaciations are not yet well understood. These divergences are rooted in, or at least reinforced by, complex biases in regional research intensity, which historically have enforced more research in the southwestern part of Europe. NeanderEDGE seeks to remedy this bias by setting precedence for the study of Neanderthals at the northernmost edge of their geographical range where climate fluctuations of the late Pleistocene had pronounced impact.

At the edge of the Neanderthal world

The project focuses on latitudes above 50°N across western and eastern Eurasia (between c. -6°W and 40°E), during the timeframe from 115,000 to 60,000 years ago, corresponding to the early part of the last glaciation. This period represents a critical episode between a preceding and ensuing warm phase during which Neanderthals had established a presence in northern Eurasia. Special focus is on the subarctic-boreal climate zones transition (~55°N) as a potential dispersal boundary; southern Scandinavia serves as a detailed regional case study to investigate the distributional edge of the Neanderthal range.

NeanderEDGE has four work packages, which, while also deeply connected, will secure a multiperspective and interdisciplinary project structure: 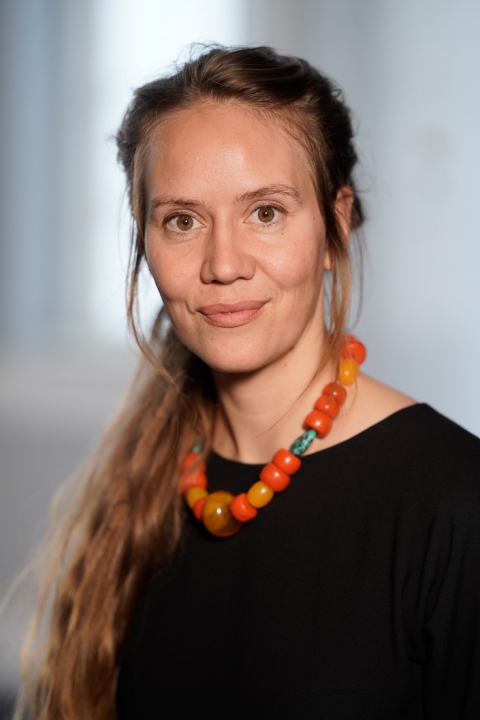 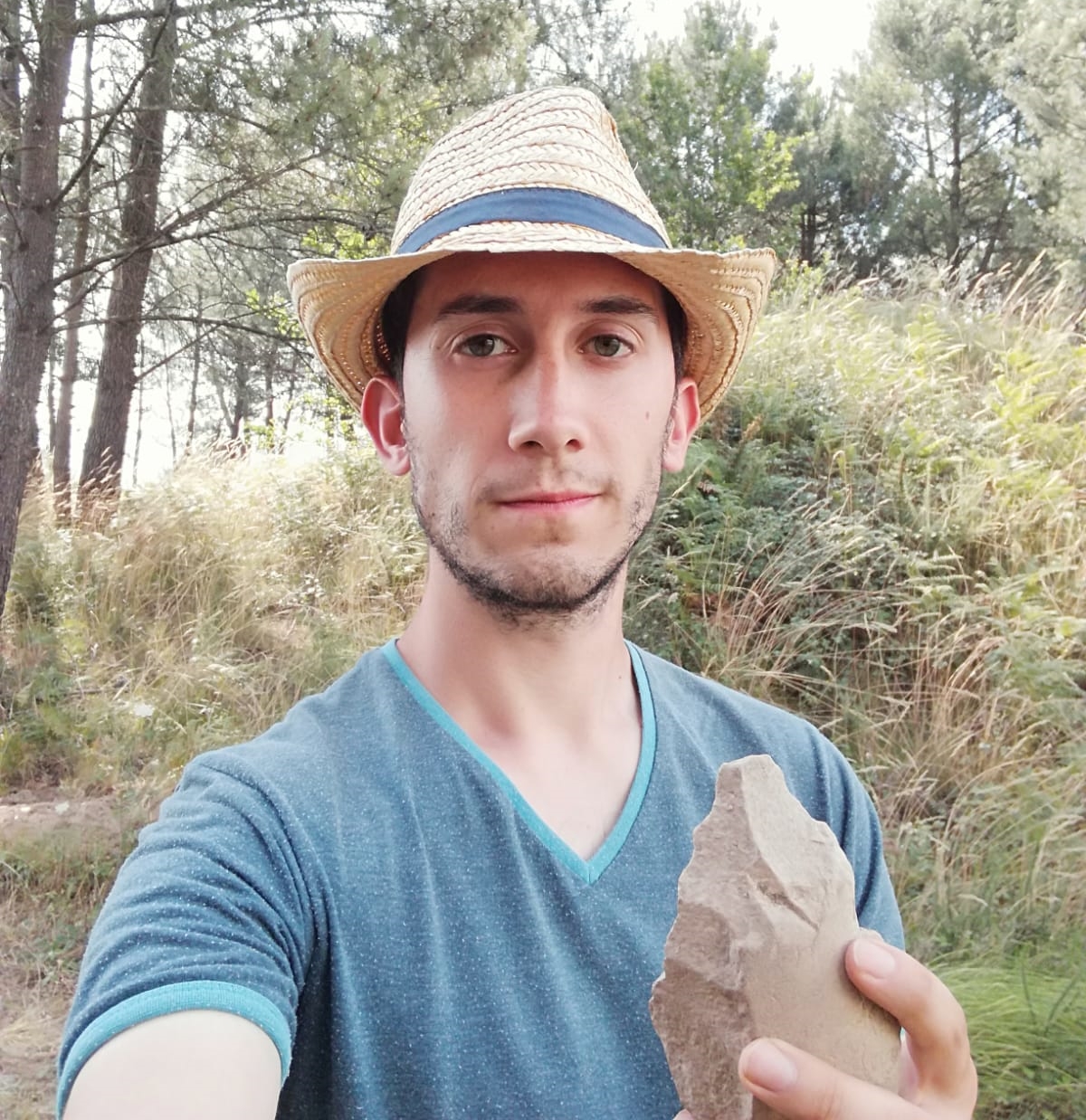 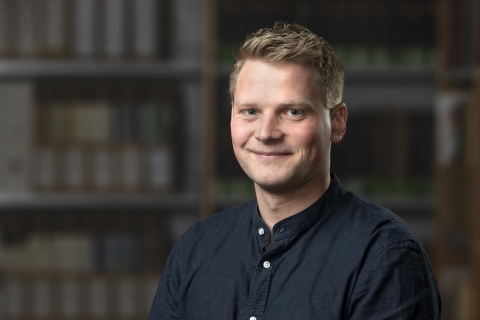 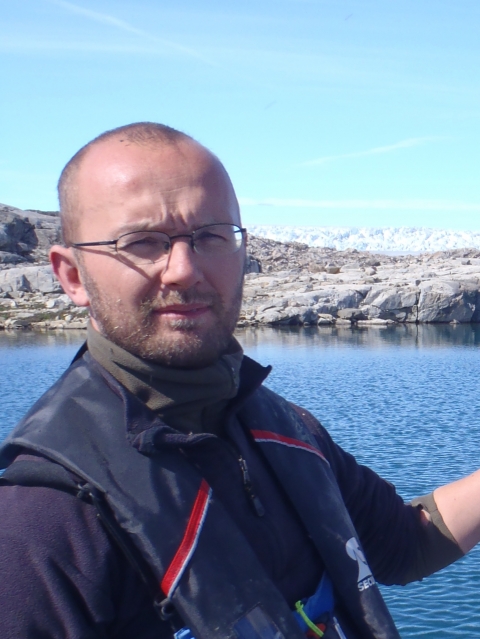 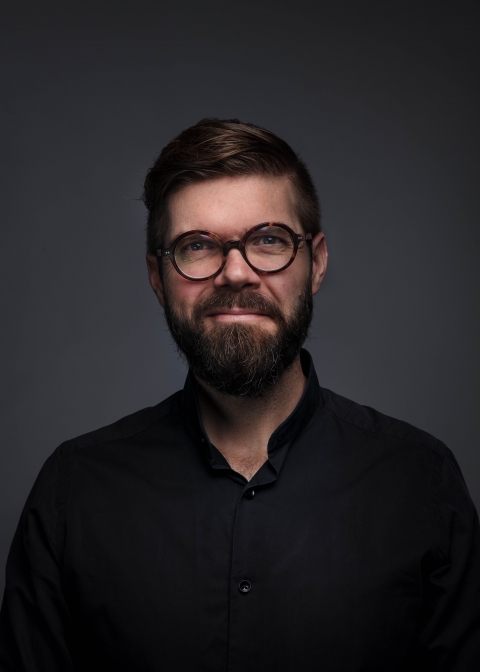