Prior to the global expansion of Homo sapiens, ecosystems across the world teemed with large animals (megafauna). Elephants, for example, occurred from Patagonia to the British Isles and the Cape until just 10,000 years ago. Since then, megafaunas have declined dramatically, a decline that continues to the present day, driven by land conversion to agriculture to feed growing human populations and unsustainable hunting. In some regions, however, declines have been replaced by comebacks (e.g., re-expansion of wolves in Europe). At the same time, evidence is emerging that megafaunas may be crucial for ecosystem function and may even affect the Earth’s climate and nutrient cycling. Reflecting this, it is increasingly, but controversially, argued that megafaunas should be reintroduced to restore their ecological functions (rewilding). Human impacts are now so pervasive that officially defining a new geological epoch (the Anthropocene, epoch of man) for the present is being considered. Given intensifying human impacts on Earth’s environment – with pronounced increases in the human population and strong climate changes likely across the 21st century – we are now at a crossroads for Earth’s megafauna. Do we let it become lost, or do we attempt to restore it and its functional importance?

The project focuses on developing a solid, synthetic understanding of megafauna ecosystem ecology and its potential role in developing a sustainable, biodiverse future. To this end, MegaPast- 2Future aims to develop new theory on the role of megafauna in ecosystems (work package 1), provide a novel understanding of the evolutionary and biogeographic development of the world’s megafaunas and their ecosystem importance (work package 2), do field-based testing of key theory and hypotheses (work package 3), and assess and improve the scope for human-megafauna coexistence in the Anthropocene (work package 4). Given the complexity of the problem, the methodology is interdisciplinary, integrating macroecology, theoretical ecology, paleobiology, experimental ecology, geography, economics, and conservation. The project contributes to theme [1] Fundamental Biodiversity Dynamics and theme [4] Interdisciplinary Innovation of BIOCHANGE.

The project will run until end of 2020, but much has already been achieved. Core field sites have been established in Denmark, Argentina, and Kenya, with much fieldwork here already well in progress. In addition, new fieldwork has been started in South Africa, to make use of the unique research possibilities in the country’s tradition for megafauna restoration. We have previously (last report period) held a successful international megafauna symposium, a likewise successful megafauna PhD course, and are planning follow-ups for later in 2019 and 2020. Finally, we have been very active in public outreach in relation to this project nationally and internationally. Key studies from this project have already been published (including a Mega- Past2Future-led paper in PNAS [and on the cover] in the fall of 2018 and a coauthored review paper on rewilding in Science in spring 2019, resulting from an international working group), with much more started and well under way. 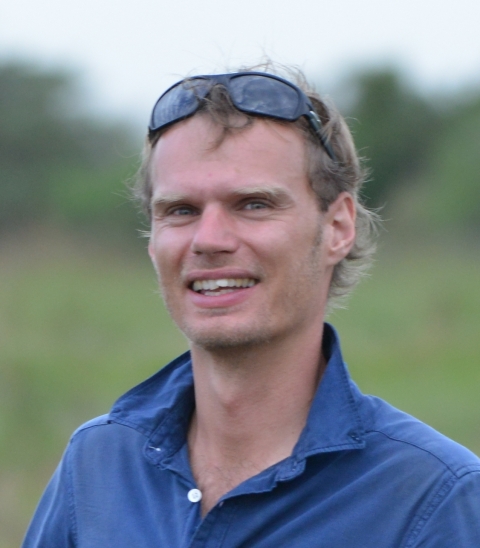 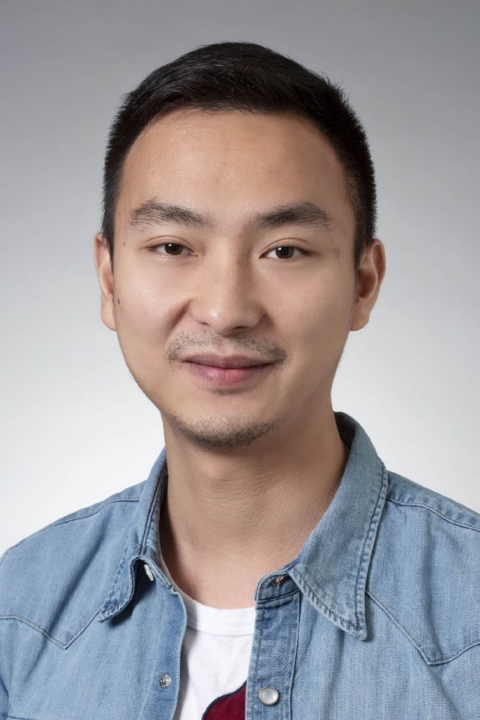 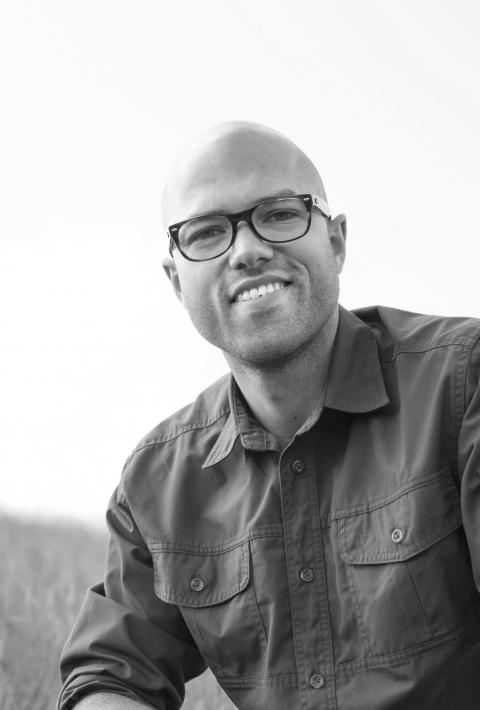